I have a problem with ips mode, the stats record (tail -f eve.json | jq -c ‘select (.stats) | .stats.ips’) is blocked, and action ‘drop’ is detected in fast.log. I use the drop action to drop the packet … but after I see the network traffic with wireshark, hping3 remains come and the bandwidth remains high 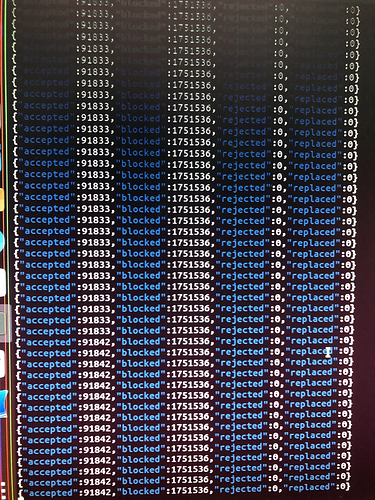 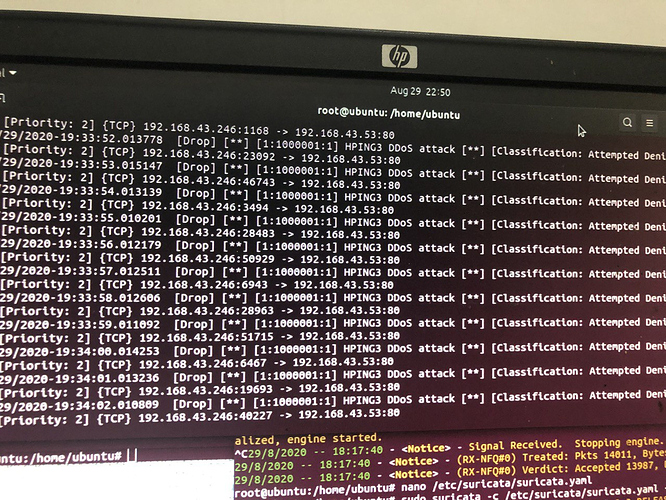 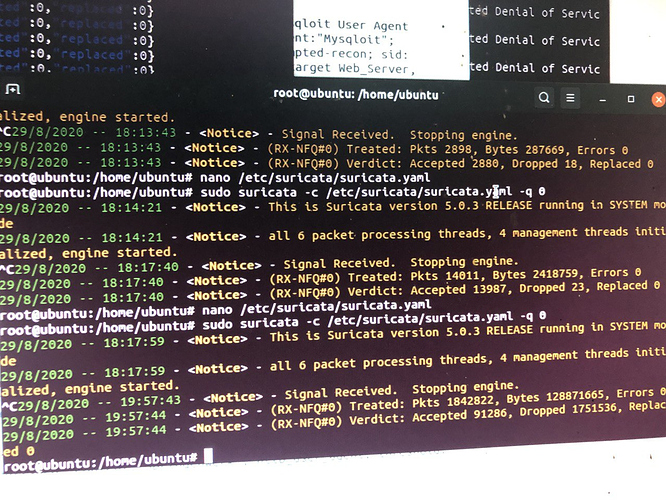 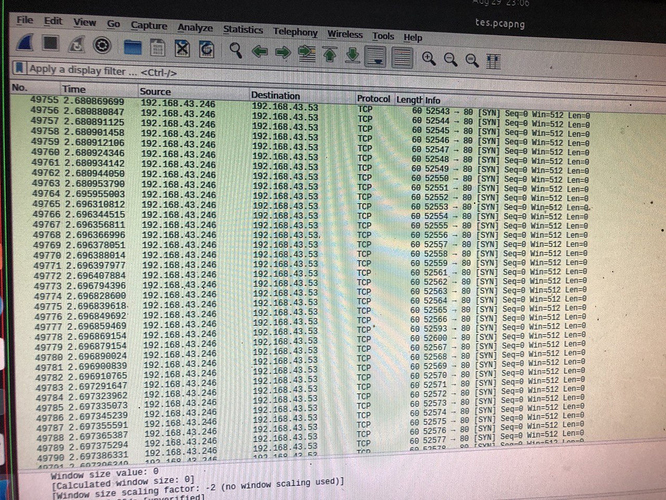 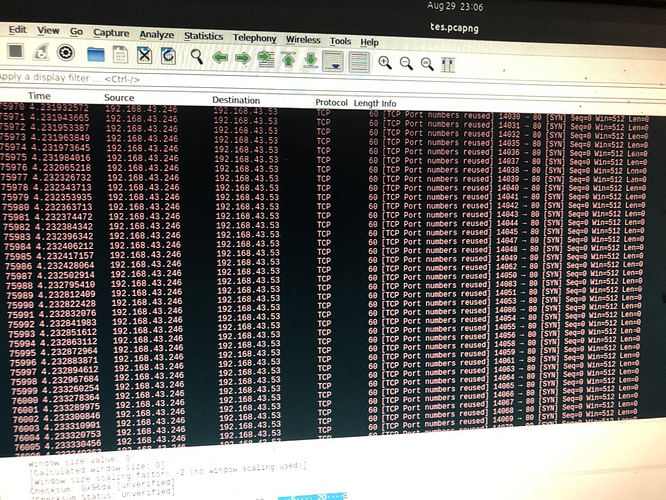 network traffic with wireshark when i test hping3

is there something wrong?

actually i want use IPS in mode NIPS

You could try to remove the threshold from the rule.

how to to remove the threshold from the rule?

how to to remove the threshold from the rule?

i get an error when starting suricata:

That’s mostly likely a copy paste error from the forum to the rule file with the quotes, you need to change that manually in that case.

the result is the same as above, network traffic at Wireshark remains high

is something wrong in my suricata.yaml or in the iptables configuration?

Please describe your setup a bit more in detail. From where do you start the hping to which target? Is it correctly forwared to the NFQUEUE? Where do you capture?

Please describe your setup a bit more in detail. From where do you start the hping to which target? Is it correctly forwared to the NFQUEUE? Where do you capture?

i test hping3 to suricata IPS on Ubuntu
configuration at my iptables on suricata:

i capture network traffic with wireshark at suricata IPS on Ubuntu

How do you run wireshark? If you capture on the interface it’s quite clear why you still see it, because that’s before it hits the netfilter queue.

So what should I do about this?

is it true, if the blocked action at log eve.json is totally block the packet?

I guess you translated my quote so just assuming you’re referring to my last one.

If the packet is logged as dropped it won’t be accepted and the verdict is set. That’s after it passed the iptables chains and ends up in Suricata where it’s eitehr accepted or dropped (compared to iptables rules).

Hello did you manage to progress with this?